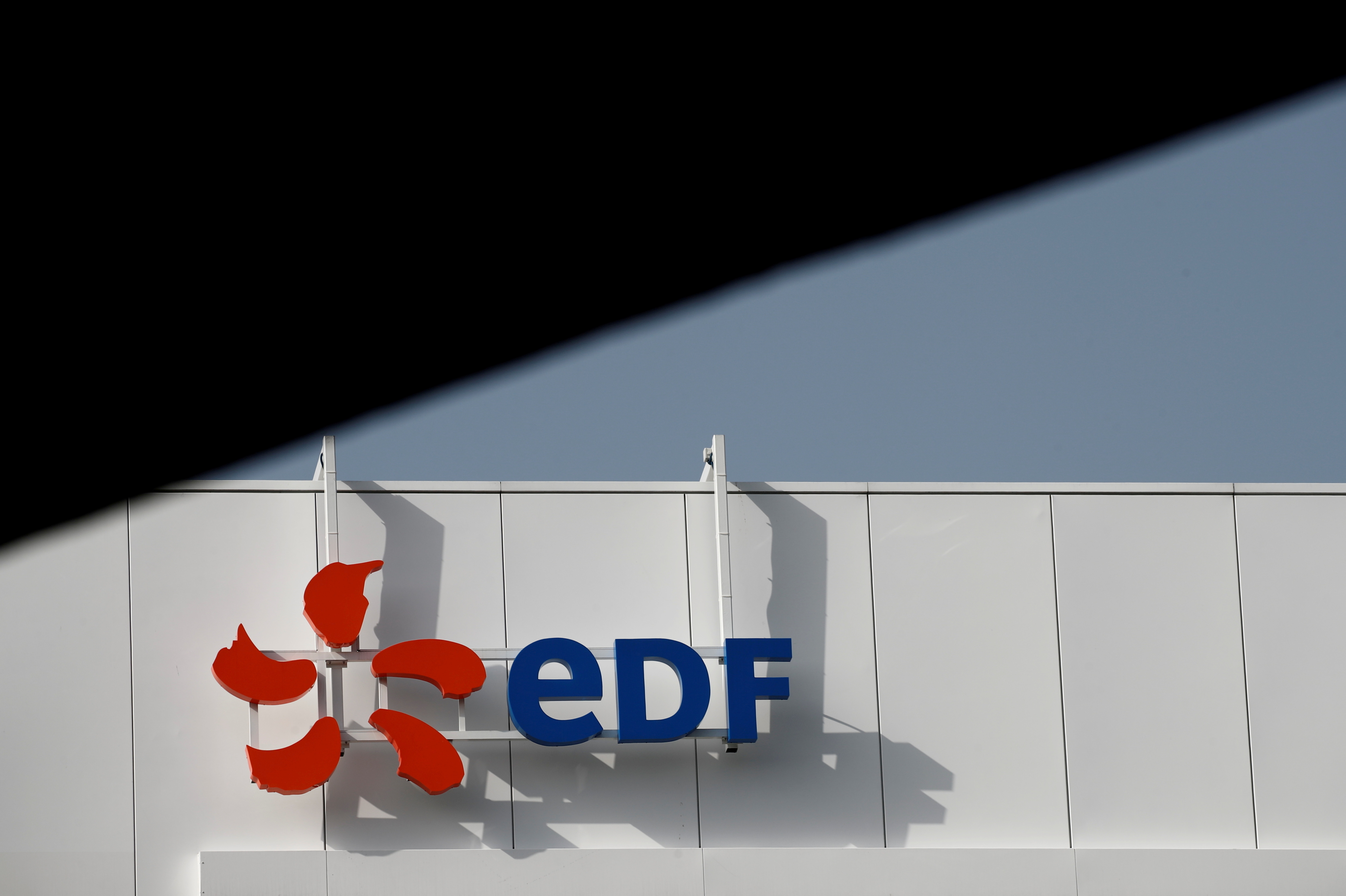 The company is training thousands of Britons but also needs to be able to hire from the European Union and beyond given the number of construction workers needed to finish a 23 billion pounds ($31.97 billion) nuclear power plant it is building in Somerset, the report said.

Reporting by Kanishka Singh in Bengaluru; Editing by Daniel Wallis